I have pets in both of the series I’m writing.  Well, Claws isn’t really a pet.  Calling a familiar a pet is considered an insult.  And Claws would take offense at that.  But including an animal in a story means that you always have to keep that animal in mind when you’re writing.

I critiqued a manuscript once where the female protag found a kitten and brought it home, and everything was all sweet and cuddly for that chapter, and then the kitten disappeared.  The author got busy with plot and pacing and forgot the poor thing.  No one even fed it.  A writer friend of mine–J.L. Walker (who writes great romantic suspense)–complained to our writers group about a book she was reading.  The protag walked into town with his dog, told it to wait while he went into a shop, then he met a friend and left with him and did all sorts of things, and J.L. kept wondering, “Is the poor dog still waiting outside the shop?”

In my Jazzi Zanders cozy mystery series, Jazzi’s hottie boyfriend has a pug named George.  Ansel takes George everywhere with him–to work, to stores, to friends’ houses.  He pampers George extravagantly.  He carries George up and down stairs, because George gets nervous going up and down them.  He takes George’s dog bed to every house that he, Jazzi, and Jerod work on as fixer uppers.  George shows a lot about Ansel’s character, and the dog adds a lot to the books, but I can’t race off and forget about him.  When Ansel and Jazzi stop to grab sandwiches on their way home from work, Ansel buys a small hamburger for George. 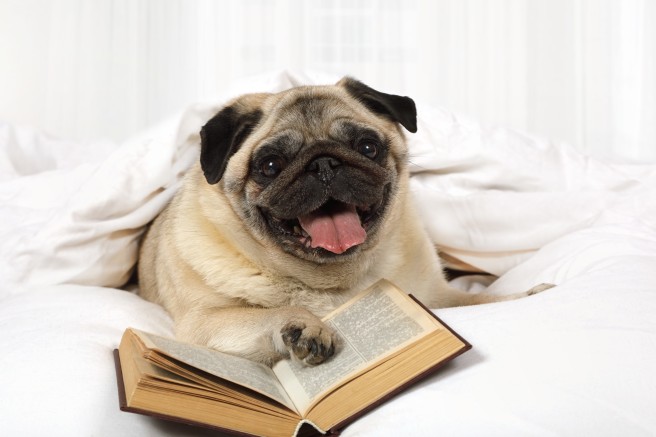 Jazzi has two cats, Inky and Marmalade, but they stay home, so I only have to include them in scenes when Jazzi and Ansel come home or spend time cooking or cleaning together, etc.  Marmalade’s a good kitty.  Inky chews the heads off flowers and knocks vases over when he thinks Jazzi hasn’t spent enough time with him.  And like all cats, when you walk in the door, they want attention and to be fed.

In my Muddy River series, Hester’s a witch with a familiar that’s an ocelot–Claws.  Familiars have extra powers that regular cats/ocelots don’t.  When Claws battles beside Hester, acid fills his claws and fangs, so that when he scratches and bites, foes suffer.  Just like Ansel and George, Hester takes Claws with her nearly everywhere she goes.  So I have to include Claws in many of the scenes I write.  I often scribble on the side of my plot pages, “Don’t forget Claws!” because I can’t tell you how easy it is to start having my characters walk and talk and interact and let Claws slip my mind.  Familiars recognize and like each other, and since no mortals live in Muddy River, they’re allowed in shops and eateries with their witches.  Either that, or they go hang out with each other.  I make a point of mentioning where Claws is in nearly every scene. 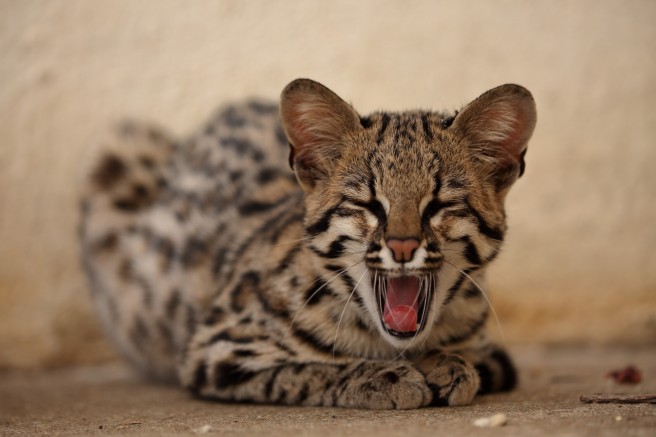 If you’re thinking of adding an animal or a pet to whatever you’re working on, I think they add a lot to a story.  But you can’t just trot them out when the mood suits you.  They need to be woven into the lives of your characters.  I didn’t realize quite how much work that would be when I wrote them into my books.

Whatever you’re working on, Happy Writing, and an early Happy Summer Solstice!